Like the Michaelangelo of body art , Silvano Fiato ’s tattoos are hyper realistic and perfectly drawn. He might be one of the best tattoo artists you’ve ever seen, and that he is from Italy only emphasizes the similar distinction he shares with a great Renaissance artist. The likeness of his portrait tattoos to their subjects are done with such exactitude that you might think the tattoo was a sticker on somebody’s arm except somehow, unobtrusively, he manages to 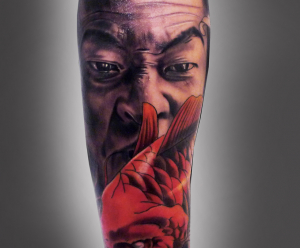 Ashley De Vor is a young and talented artist who hails from Phoenix, Arizona. She dabbles in a variety of artistic mediums to create art that is full of beautiful dark imagery. She describes her work as “a concoction of beauty mixed with horror and a few quirks from the artist.” Her mediums include oil, watercolor, graphite, and more recently ink on skin. We had a chance to get a glimpse into the creative 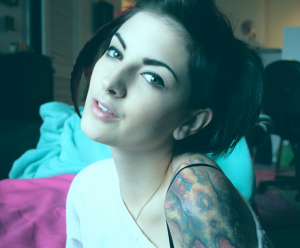 Chris Nuñez has over twenty years of experience tattooing clients across the globe. Fans will remember him from his days opposite Ami James on “ Miami Ink ” where the tattoos accompanied the shop drama. This week, Nuñez takes a step back from working with his tattoo gun and premiers as a judge in his newest TV venture on SpikeTV’s “ Ink Master .” This show pits industry authorities head-to-head in elimination competitions each week. He took the time to talk 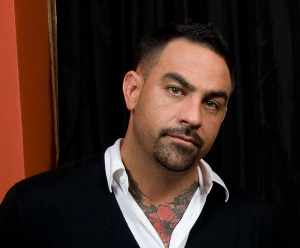 Video: Photo Shoot and Interview with Jess Versus 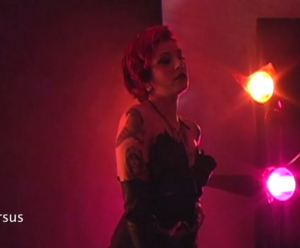 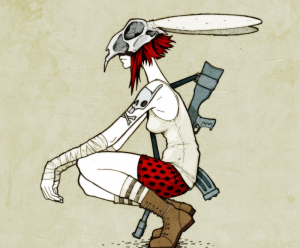