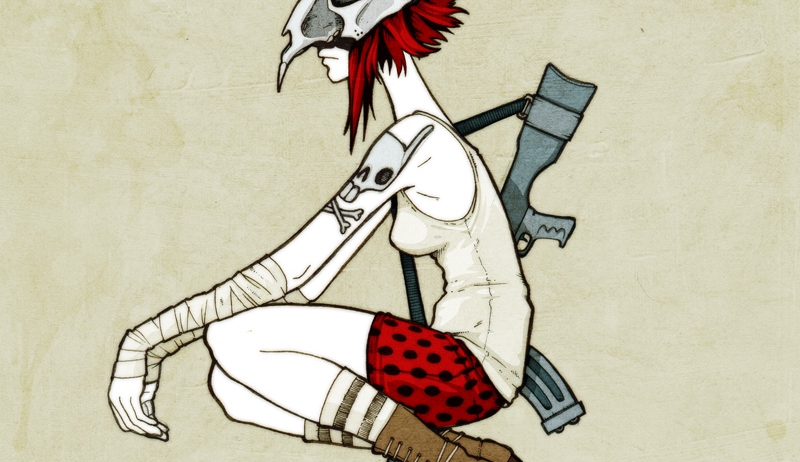 Jason Levesque, who goes by the moniker ‘StuntKid‘, is a widely-published illustrator whose work has been featured in a variety of media, including German fetish publications, ‘LA Weekly’ and ‘Playstation Magazine’.

Although his work is open to many interpretations, Jason draws inspiration from what might be considered unexpected sources, such as Geology and Biology.

You could almost miss it while browsing through the material on his official blog, but Jason is also an accomplished photographer, having worked with popular counter-culture models such as Raquel Reed, Mosh and Asphyxia. 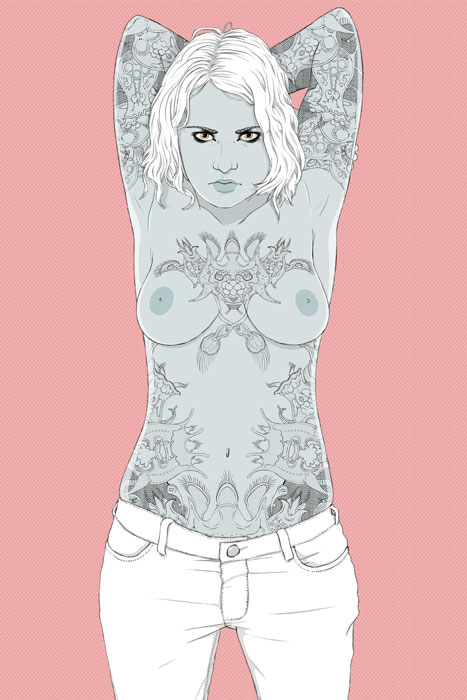 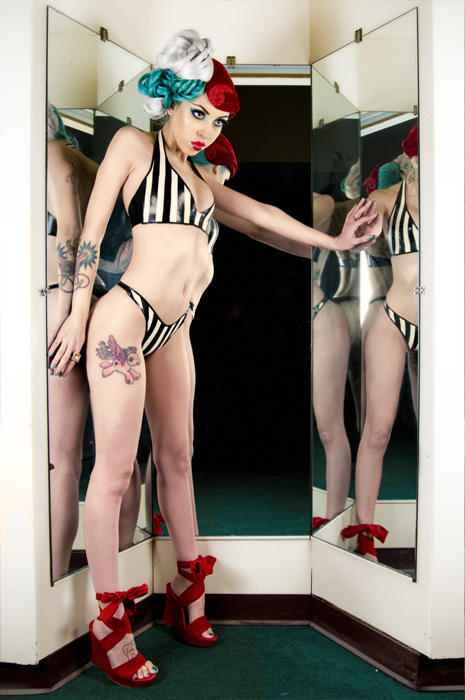 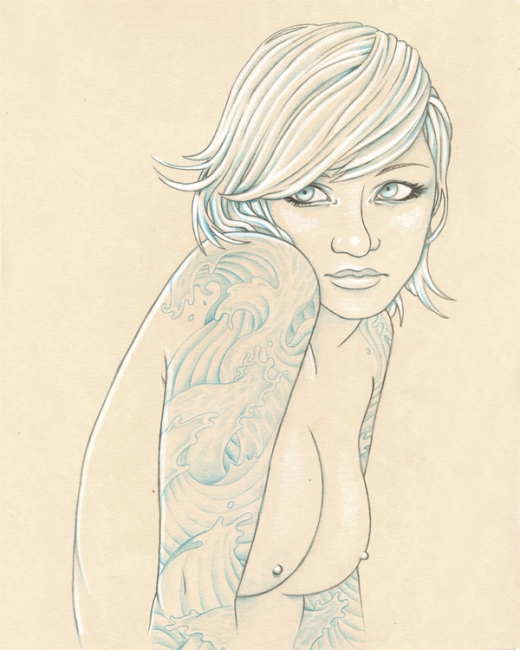 Part-time contributor, life coach, pain in the neck, and full-time entrepreneur and soul-searcher, Kamuela tweets about his newfound penniless post-collegiate lifestyle and runs a blog centered around self-empowering ideas and lessons.
View all posts by Kamuela Franco →