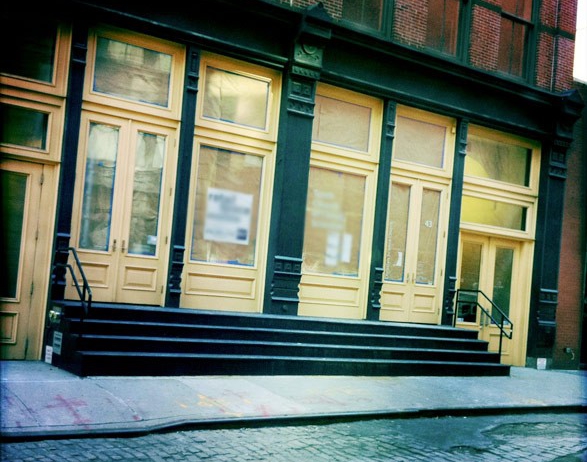 With a tattoo culture so deep rooted here in New York, we couldn’t help but wonder why New York wasn’t getting any love on the tattoo reality show front. Well, TLC was clearly listening. TLC has announced its plan to launch NY Ink, which is set to hit airwaves this June, and it will feature renowned tattoo artist Ami James. Just as executives of TLC network are no strangers to producing hit tattoo reality television, Ami James is no stranger to being an integral part of its success. Viewers first became captivated by Ami’s brash and outspoken personality, when he first appeared on Miami Ink in 2005. The show has been so successful, largely due to Ami that it is still on the air today. Ami was also in the center of the controversy with his then co star Kat Von D, which resulted in the highly successful spin off, LA Ink

TLC has hailed this new show, which began production on March 14th, Ami’s chance to become the Tattoo King of New York. TLC has promised eight hour long episodes of the show to begin with. Ami will be opening his new shop, Wooster Street Social Club, in the heart of Soho. The show will feature Ami as he struggles with a new shop and a new crew in a city full of talented competition. All these factors can certainly point to two sure products: great reality television and great tattoos!

There is still a chance for New Yorkers to be a part of the show. Casting for the show is currently in progress, and they are looking for people who want to get inked on the show. You can visit Ami’s website or the NY Ink fan page for specific instructions on how to apply. They are careful to point out that this is being run as a regular tattoo shop, so appearance on the show does not mean a free tattoo, but they do promise the best artists will be working on your new tattoo.

19 Responses to NY Ink on TLC