We are proud to announce that model Hattie Watson has agreed to do our first interview. After its official launch in mid-December, our site will serve as the premiere source for body art and related content for New York area artists, models, and shops. We will feature interviews and exclusive photos and videos. Shops will also be included in a local area directory. We are very excited about the support and enthusiasm we are receiving at this time and encourage you to come back and check us out when the project is fully underway! 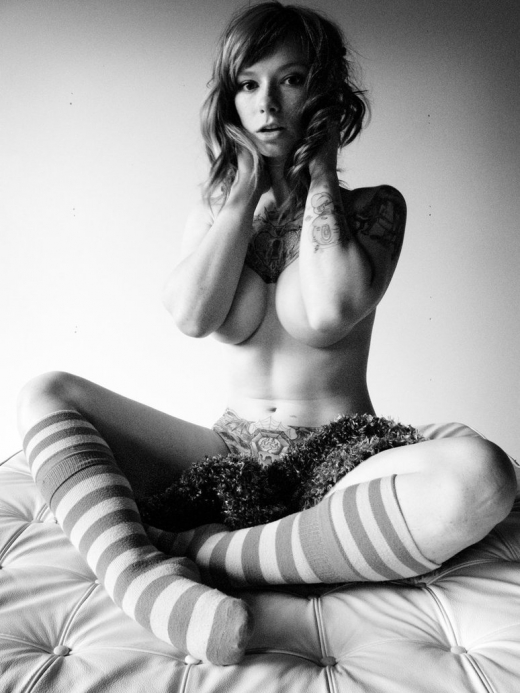 Hattie Watson is a 5’2″ ginger, a term used endearingly and with permission, who I discovered while perusing Tumblr. She got her start modeling after being asked to be in a shoot for the photography studio where she was working. Hattie does ‘artistic nudes’ but says she draws the line at that. She is not interested in erotica. 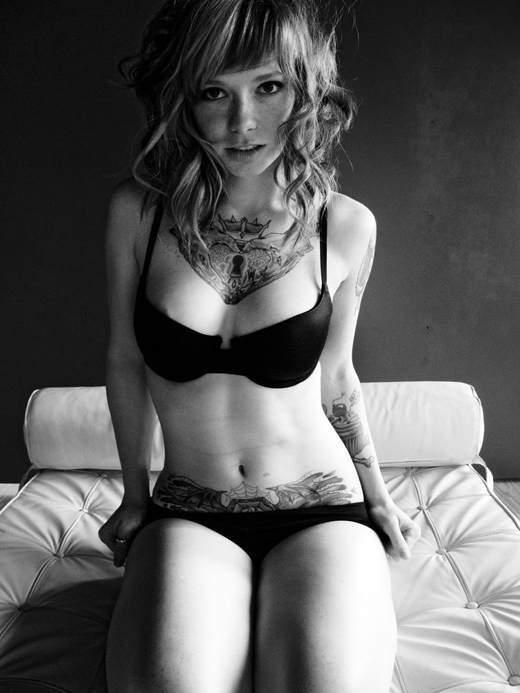 Hattie is a self-described homebody and comic book reader who would rather be in the private company of good friends and a few beers instead of dealing with the fuss of a night spent out on the town.

I dig the Tank Girl tattoo and the fact that she’s a Tom Waits fan. 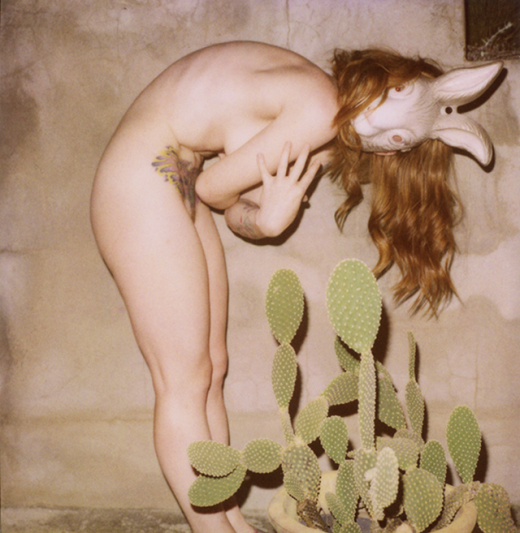